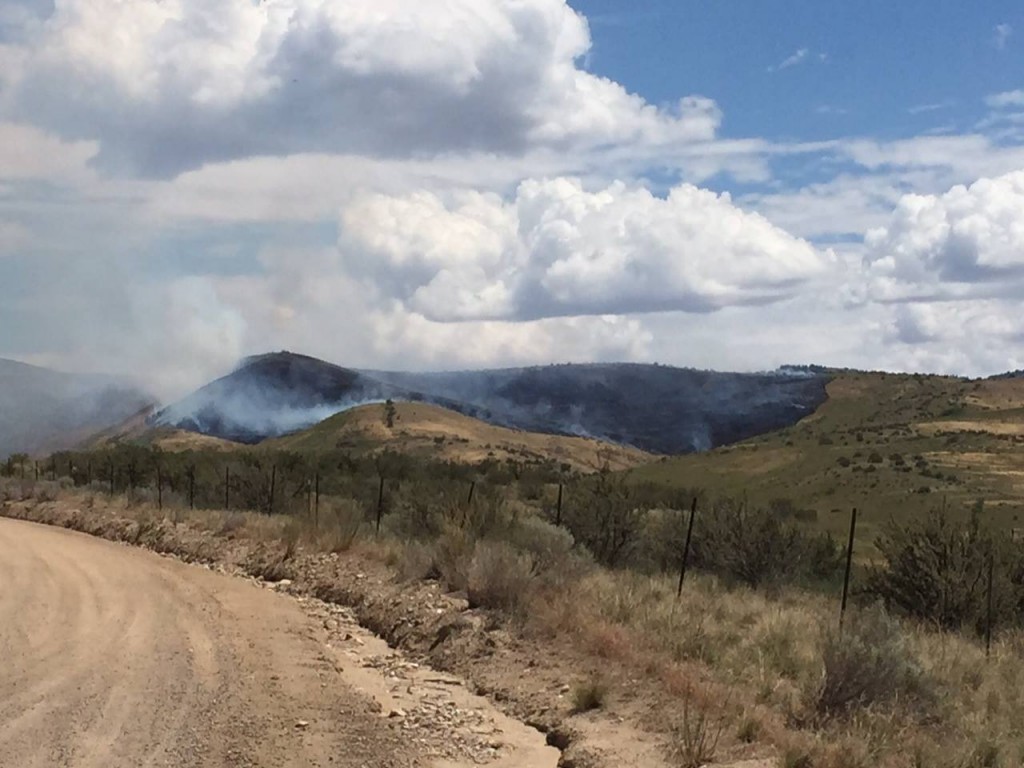 What would be the cause of a major fire spanning over 73 acres in Idaho? Well, how about a pooping cyclist?

Yep, you heard that correctly, a “pooping cyclist”.

On Wednesday a major fire in the Hulls Gulch Reserve area, located in the City of Boise, Idaho, all started when a cyclist had to go #2.

According to a statement by the Bureau of Land Management, a cyclist, who has not been identified to the media in an obvious attempt at protecting his reputation and anyone who knows him, had to poop while out on a bicycle ride in the Hulls Gulch Reserve. After going #2, the cyclist then used toilet paper to clean things up.

Things got bad when the cyclist attempted to destroy the “evidence” of his dirty deed. The cyclist apparently lit the used toilet paper on fire and tried to bury it. An ember managed to blow away and, as a result, sparked the start to the MASSIVE 73-acre fire.

Great team effort by Boise Fire and BLM crews yesterday afternoon! The fire at Hulls Gulch Reserve, located in the 3000…

The BLM went to say that the cyclist eventually came forward and admitted that he might have been the cause of the fire. It is currently unknown if this indivual will face any charges or fines for the blaze.

Let this story be a lesson to the rest of you pooping cyclists, it’s not good.